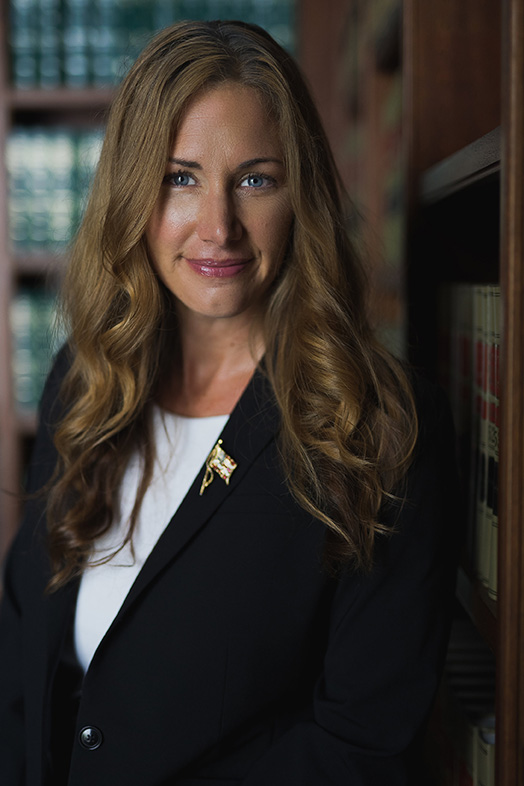 Sarah loves telling stories, laughing out loud, and fighting for the underdog . After 12 years of service in the United States Army, to include combat deployment , Sarah recently returned home to Charleston. She is a straight shooter who never backs down from a challenge or double dog dare. Probably because she is the eighth of eleven children in a family full of colorful personalities. Sarah thrives on helping people not taking cases – it is personal after all. Where others see an obstacle too tough , complicated or difficult to overcome , Sarah sees an opportunity to defend you and ensure your rights are protected. Her legal expertise, military service, and life experience make Sarah your greatest advocate and ally when faced with the most serious criminal offenses.

Prior to joining the Army after 9/11 and deploying to combat, Sarah worked as everything from bakery cashier here in Charleston at age 16 to manager of a sports bar in Kansas during college. She also taught English to incarcerated juvenile offenders , cared for individuals with developmental disabilities, and advocated on behalf of children in the foster care system . In the hopes that understanding the law would better prepare her to serve as a prison warden one day, Sarah entered law school in the fall of 2001. It was during her first month in school that the events of 9/11 shocked the world and motivated Sarah to join the military upon graduation. She followed in the footsteps of her grandfather, father, mother, sister, and brother who served our country before her.

As a judge advocate in the Army, Sarah specialized in criminal law, particularly the prosecution and defense of violent and sexually-based offenses. Selected to serve as one of the first six special victim prosecutors in the Army, Sarah oversaw the investigation and prosecution of several hundred felony level cases to include murder, child sexual abuse and exploitation, and adult rape and sexual assault. Sarah went on to serve as an associate professor of criminal law at The Judge Advocate General ‘s School where she taught courses on the investigation, prosecution, and defense of sexually-based offenses as well as the prevention of sexual assault and treatment of victims . Sarah routinely briefed civilian and military leaders, to include members of Congress, senior Army civilians, general officers and commanders, on the military justice system and service regulations and policies related to sexual assault and interpersonal violence.

Sarah frequently speaks at professional conferences and training events on topics that range from criminal law to military families . She is a member of multiple committees and organizations to include the National Sexual Violence Resource Center , the National Task Force to End Sexual and Domestic Violence, and the National Association of Criminal Defense Lawyers. Sarah serves as a pro bona attorney for the American Bar Association’s Operation Stand-By.

In her downtime, Sarah hangs out with two creatures who refer to her as “Mom” and a third who refers to her as “Best Wife Ever.” You will likely find her loudly cheering on her daughter at Ashley Hall sporting events, legally parked in the veteran parking spot at Harris Teeter or diligently working on her first, and probably last, book.

Finally, if it matters to you, Sarah earned the following academic degrees : BA, MS, LLM, and JD. Sarah is licensed to practice law in the State of Kansas. Her admission to the South Carolina Bar is pending. 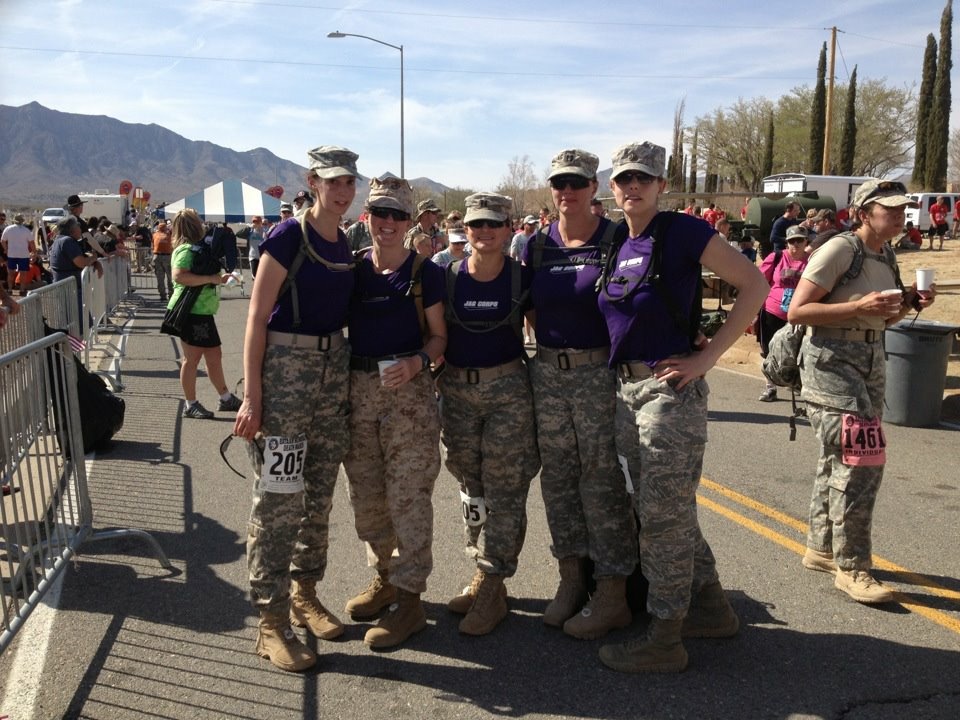 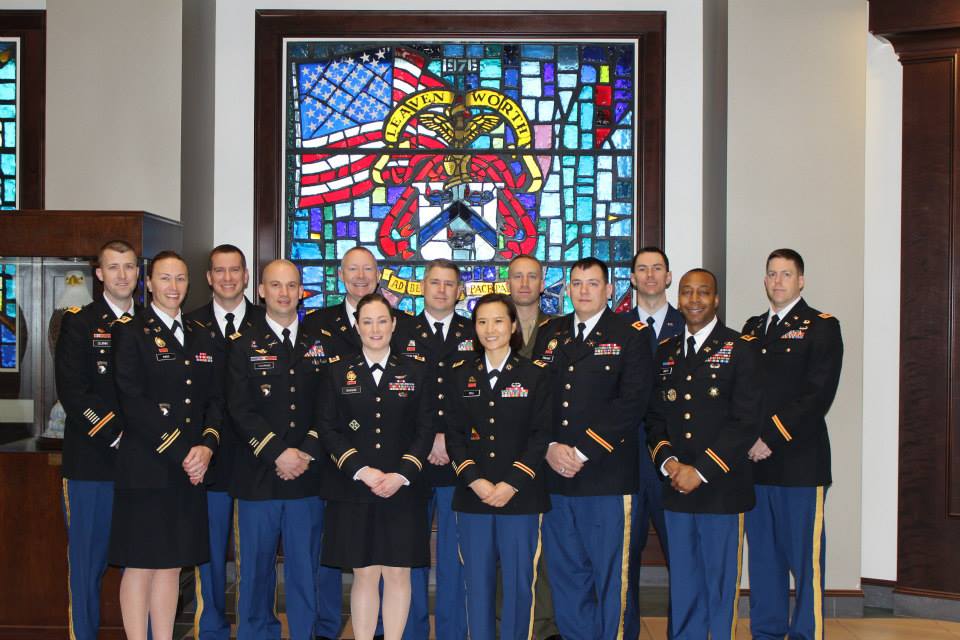 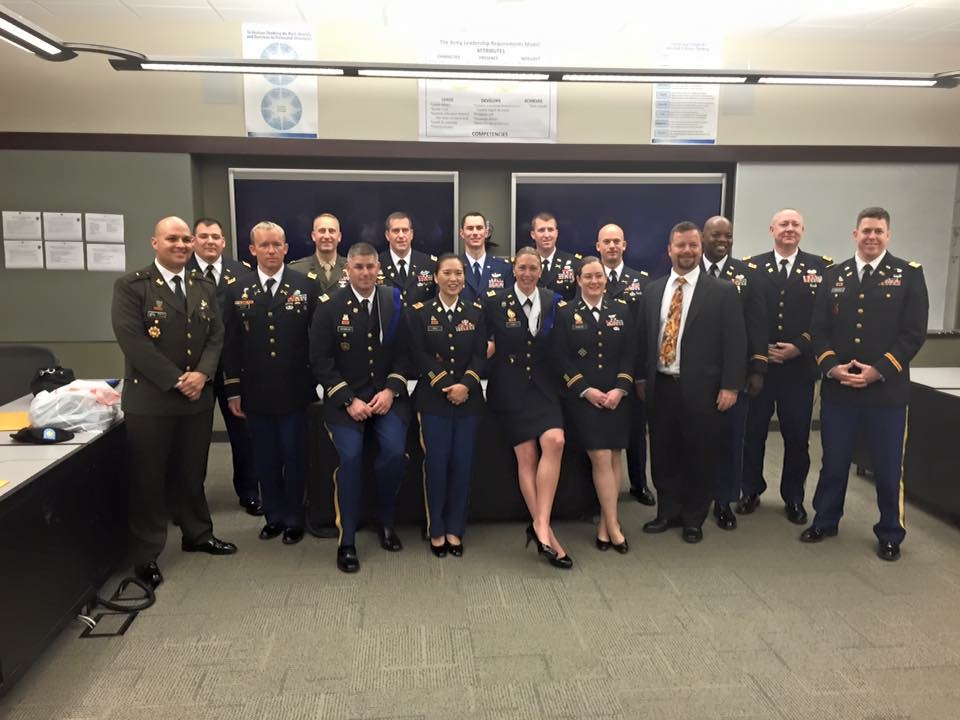 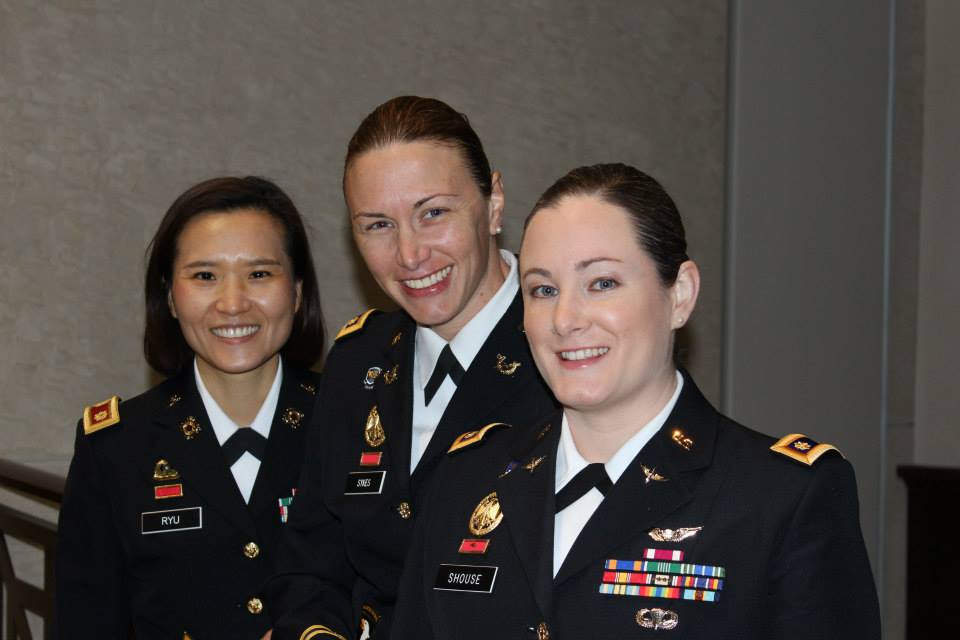 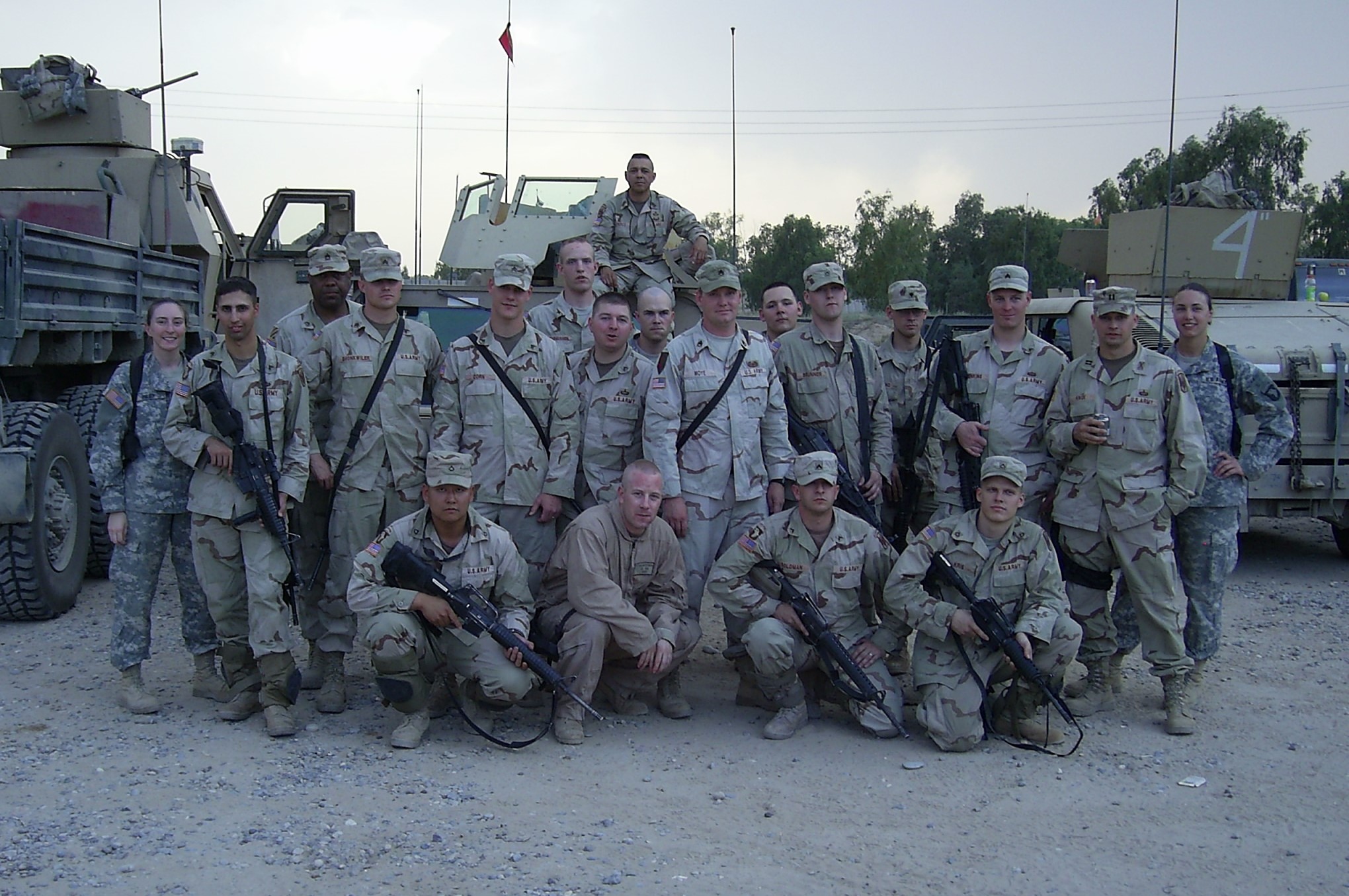 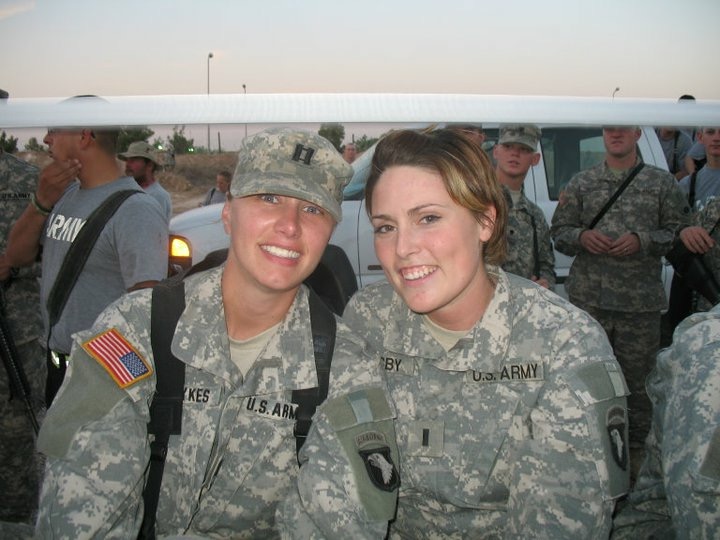 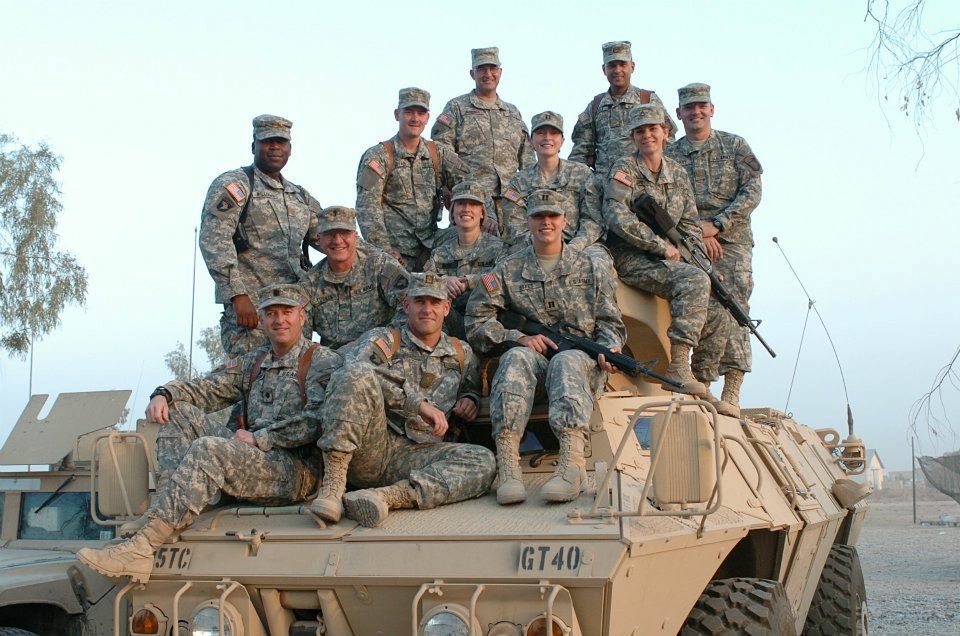 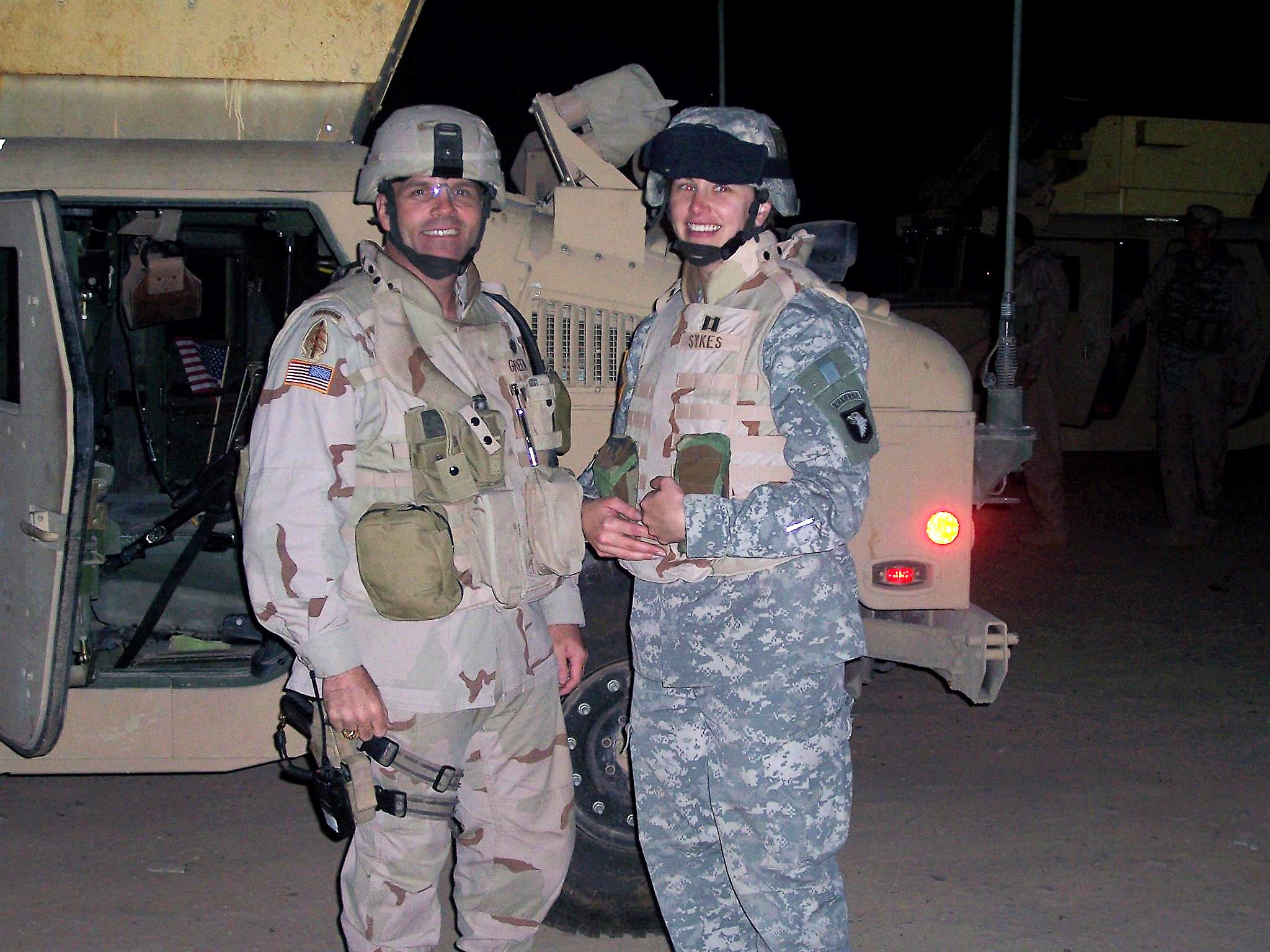 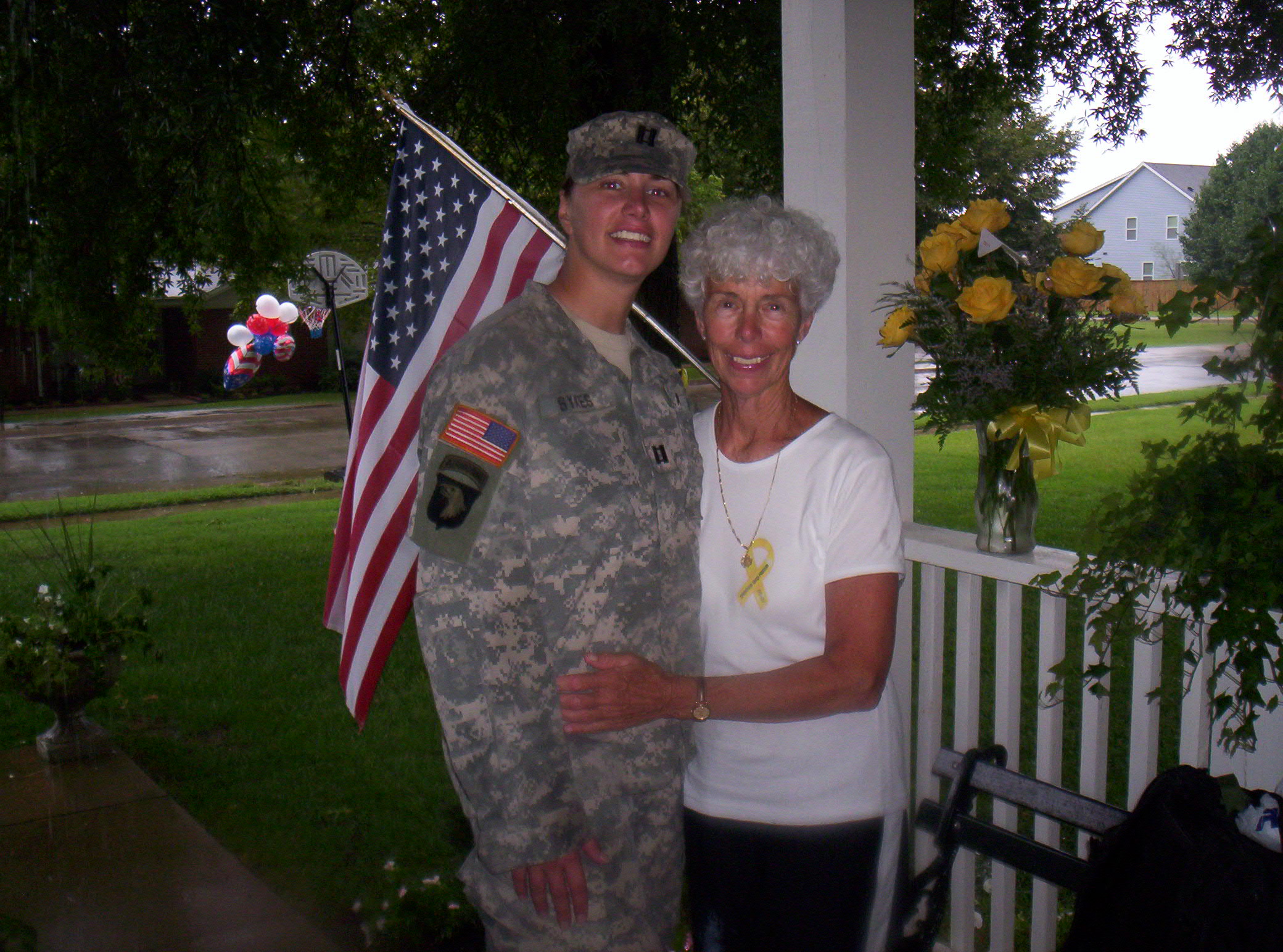 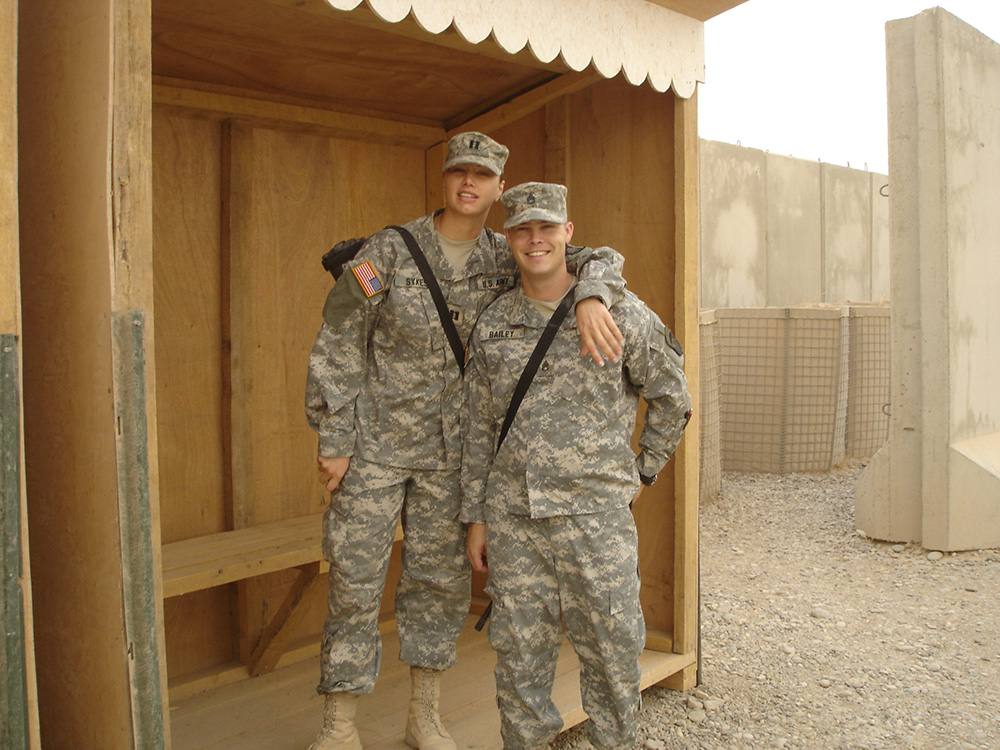 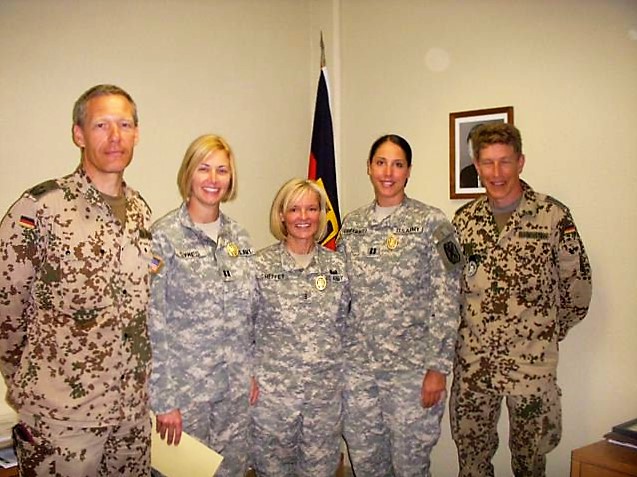 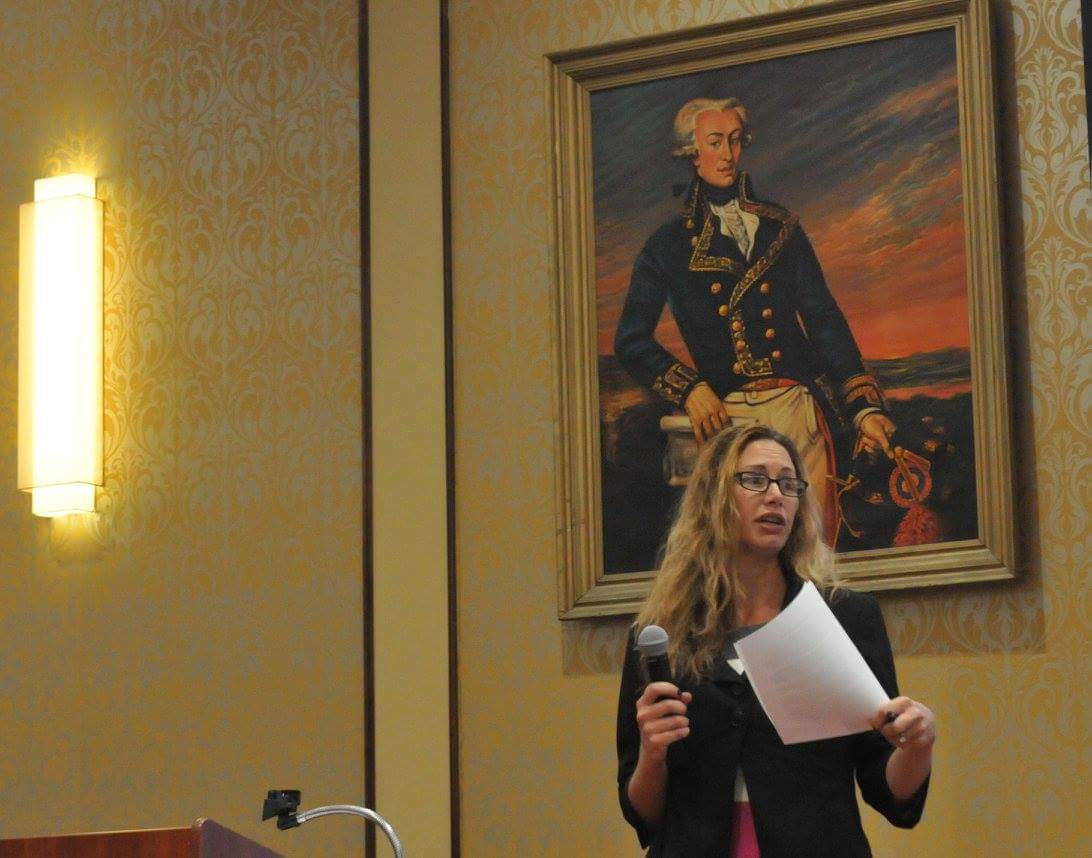 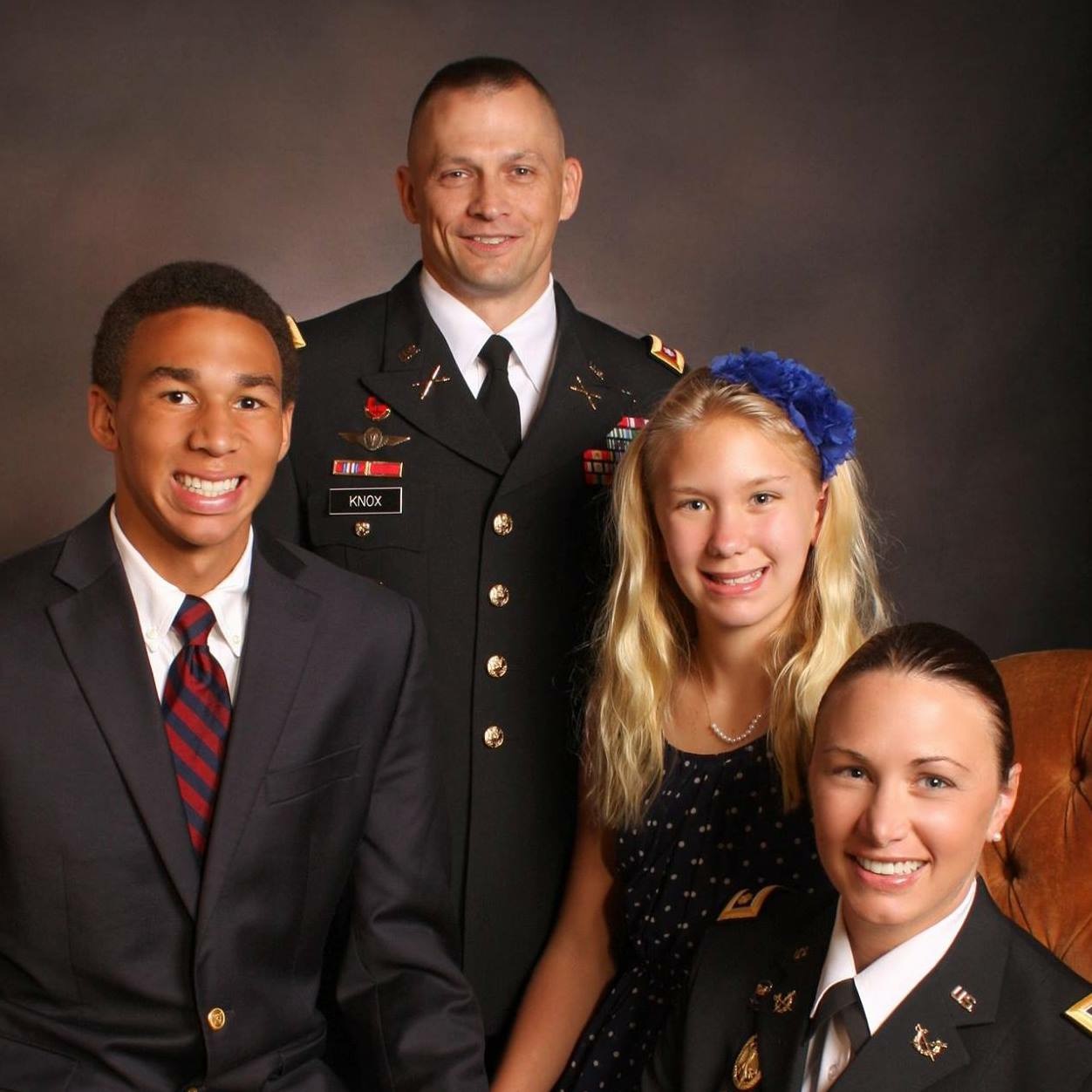 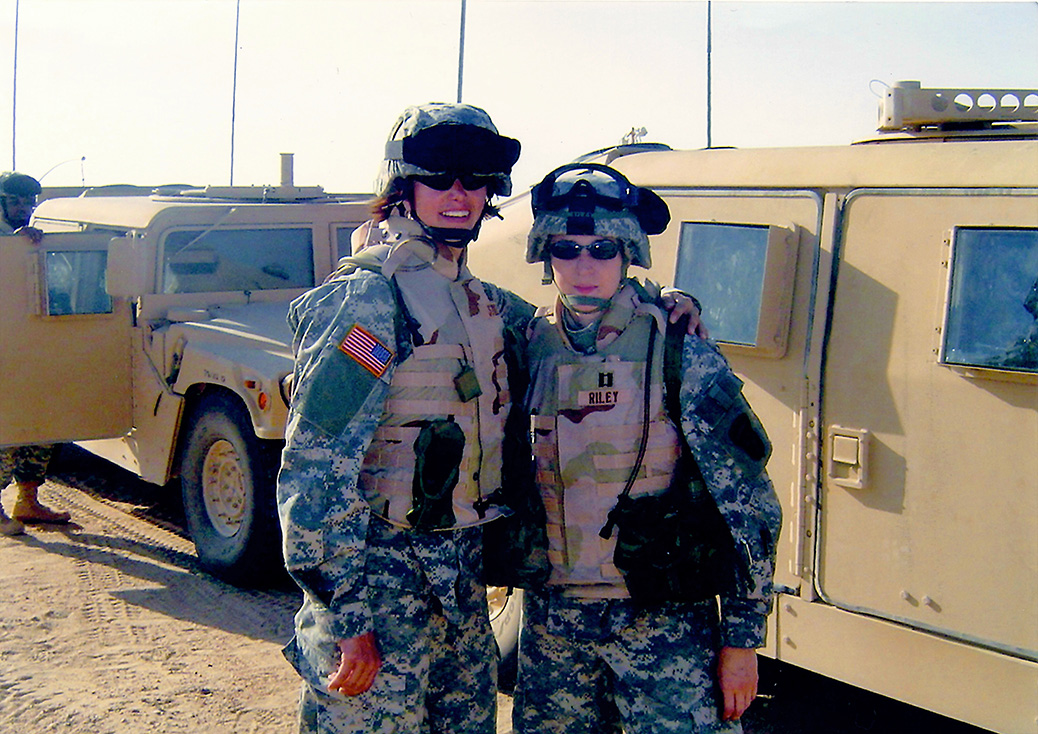