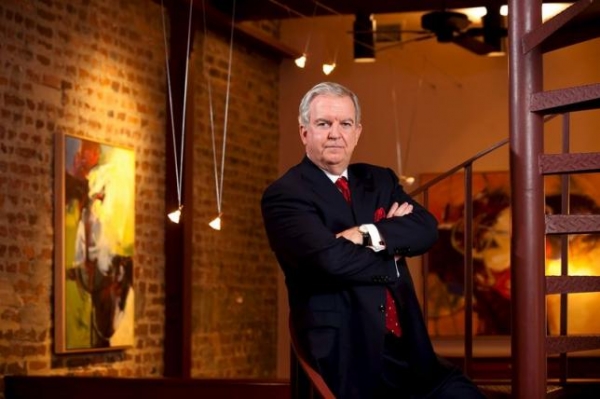 When a South Carolina policeman was acquitted of manslaughter after beating a suspect to death in 1987 in a station house, his lawyer was Andy Savage, who has built his reputation on taking cases many others would avoid at all costs.

Savage’s latest client is another South Carolina officer, the patrolman charged with murder after being caught on a bystander’s cell phone video firing eight rounds at the back of an apparently unarmed black man, Walter Scott, in North Charleston last Saturday.

No stranger to cameras or controversy, the 67-year-old silver-haired Savage surprised few familiar with his career when he agreed to represent officer Michael Slager in a shooting that added fuel to the national outcry over police conduct in encounters with black men.

Known to his colleagues for appearing in court in starched shirts with colorful pocket hankerchiefs tucked in his suit jacket, Savage spent much of the last decade defending Ali al-Marri, a Qatar national accused of being an al Qaeda “sleeper” agent. The case challenged the president’s powers to indefinitely imprison people deemed security threats without charges.