When Killer Cops Go On Trial, Their Fate Is Mostly In White Hands 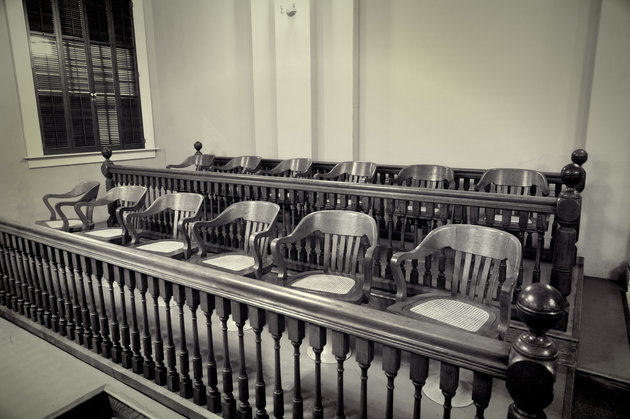 Police officers in the U.S. fatally shot at least 991 civilians in 2015, and, with just weeks left in the year, 2016 is likely to keep pace. The overwhelming majority of the officers involved in these incidents, which The Washington Post and The Guardian have been tracking, were never tried in court. Legal protections shielded officers from criminal liability in many cases, leading police officials or prosecutors to determine that the shootings were justified.

In the few instances in recent years in which police officers did go to trial for fatal shootings in the line of duty, juries have been unlikely to return a guilty verdict.

“Jurors are often reluctant to second-guess the split-second life-or-death decisions of police officers in violent street encounters while on duty,” said Philip Stinson, an associate professor of criminology at Ohio’s Bowling Green State University who has compiled nationwide data on the prosecution of officers facing murder or manslaughter charges for on-duty shootings since 2005.

That much was clear this month in South Carolina, where a nearly all-white jury deadlocked on charges of murder and manslaughter against former North Charleston police officer Michael Slager for the 2015 shooting death of Walter Scott. Scott, 50, was black, and although nearly 50 percent of North Charleston’s population is also black, only one of the 12 jurors was. Many suspected Slager’s defense attorneys had intentionally skewed the racial makeup of the jury.